Difference Between Heartwood and Sapwood

Heartwood and sapwood are the two areas in a cross-section of a woody stem. Both types of wood play a critical role in a tree. 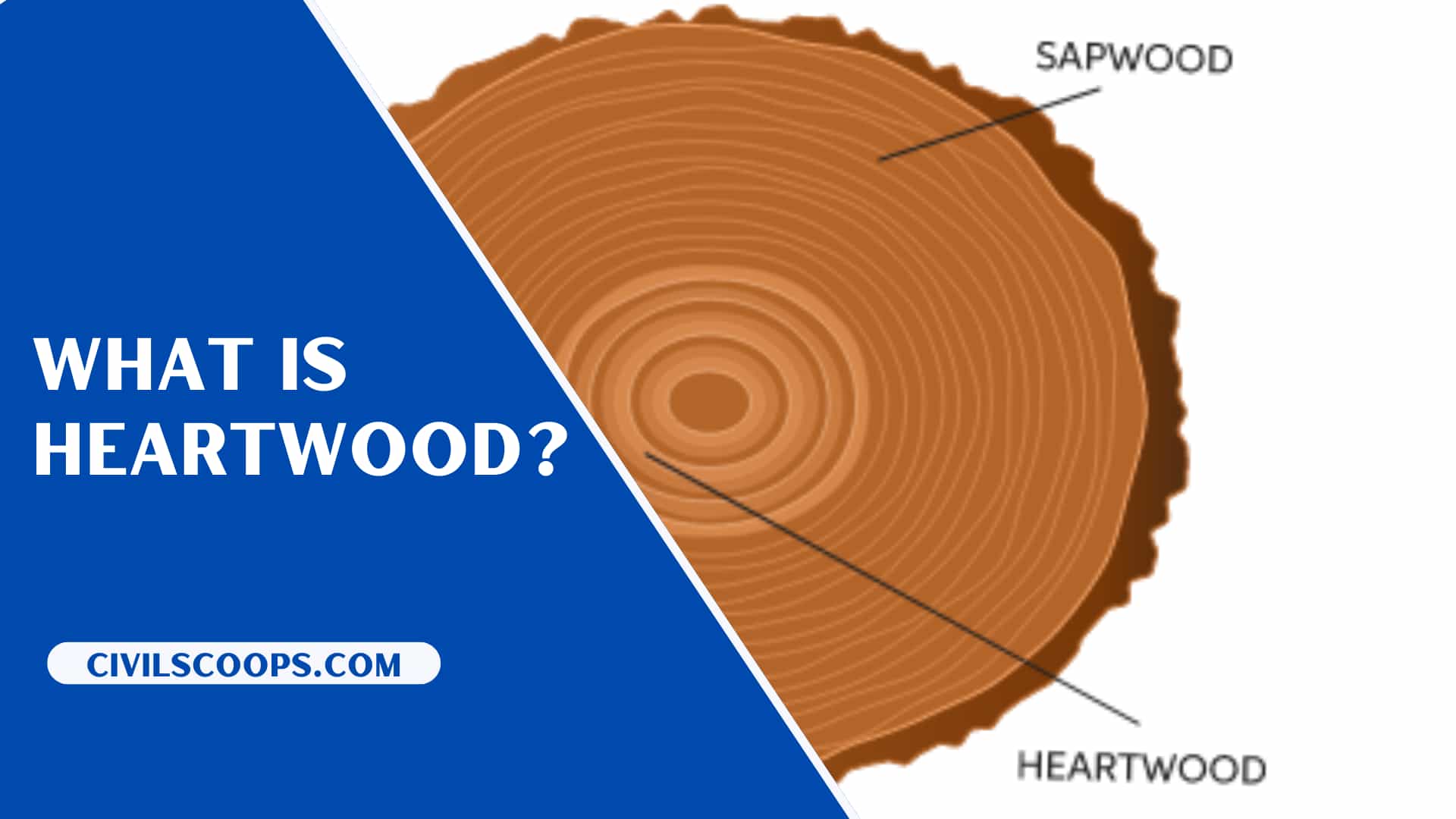 Heartwood or durame is the inner portion of the woody stem, containing clogged secondary xylem. Heartwood formation is genetically programmed. With growth, the stem increases its diameter, forming new xylem and phloem. Therefore, the most centered and ancient xylem becomes useless.

Then, that part of the xylem becomes a part of an essential function for the tree. For this, the cells in the center of the trunk die and chemical compounds accumulate in them. Some of these compounds are resins, terpenes, and phenols.

So it gives the heart a dark color. In addition, this offers resistance to decomposition and the ability to prevent insects and fungal infections. In addition, this allows for functional change. Therefore, the main function of the heartwood is to provide structural support to the tree. 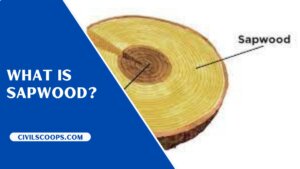 Alburnum or laburnum is the initial wood form of any tree. It occurs from a thin layer of cells under the bark, called the vascular cambium, which produces wood cells for the interior and bark cells for the exterior.

Therefore, sapwood always contains newly formed cells that are alive. In addition, as these cells do not contain chemical compounds deposited as resins, the sapwood is lighter in color and has a soft texture.

However, it is more prone to attacks by fungi and insects. The main function of sapwood is to transport water and nutrients throughout the plant. Collectively, water and nutrients are known as sap. In addition, the sapwood cells also provide structural support to the tree.

1. Definition of Heartwood and Sapwood

Thus, this is the main difference between heartwood and sapwood.

In addition, another name for heartwood is duramen and that of sapwood is sapwood.

In addition, color is another difference between heartwood and sapwood. The heartwood is usually dark in color, while the sapwood is light in color.

In addition, the heartwood is heavier than sapwood.

In addition, the heartwood is hard while the sapwood is soft.

Therefore, the heartwood is suitable for furniture, but not the sapwood.

Hardwood: Wood is resistant to insect and fungal attacks.

Softwood: Wood is susceptible to insect and fungal attacks.

Main Difference Between Heartwood and Sapwood

The main function of the sapwood is to transport sap. However, heartwood mainly provides structural support. Therefore, the main difference between heartwood and sapwood is structure and function.

Sapwood is the outer light-colored portion of a tree trunk through which the water passes from the roots to the leaves, and in which excess food is often stored. Heartwood is the central core of the trunk. In most woods the heartwood can be distinguished from the sapwood by its darker color.

The simple answer, in most cases, is heartwood. It’s denser, stronger, and dryer than sapwood. Also, it’s usually the heartwood that has the characteristic color of the given wood species, such as the rich brown of walnut or the reddish hues of cherry.

Sapwood is the living, outermost portion of a woody stem or branch, while heartwood is the dead, inner wood, which often comprises the majority of a stem’s cross-section. You can usually distinguish sapwood from heartwood by its lighter color.

Function of Heartwood and Sapwood

Sapwood performs the physiological activities, such as conduction of water and nutrients, storage of food, etc. The function of heartwood is no longer of conduction, it gives only mechanical support to the stem. The heartwood part of a tree is also far more susceptible to fungus than the centre of the trunk.

What Is Heartwood Used For?

Heartwood is formed from old, “retired” sapwood and becomes the strong spine of the tree. Heartwood is preferred for woodworking, as it is far less susceptible to fungus and contains much less moisture than sapwood, which means it will shrink less when it dries.

What Is Sapwood Used For?

The outer, lighter-colored wood is the sapwood. This is the “working” part of the tree, since water and sap flow through the sapwood much like blood through your arteries, veins, and capillaries. While this part of the trunk is vital to the tree when it is living, it doesn’t make for very good stock for woodworking.

Difference Between Heartwood and Sapwood Brainly

Color of Sapwood and Heartwood

Sapwood is light-colored creamy white to light yellowish in color. The heartwood ranges in color from light to dark brown.