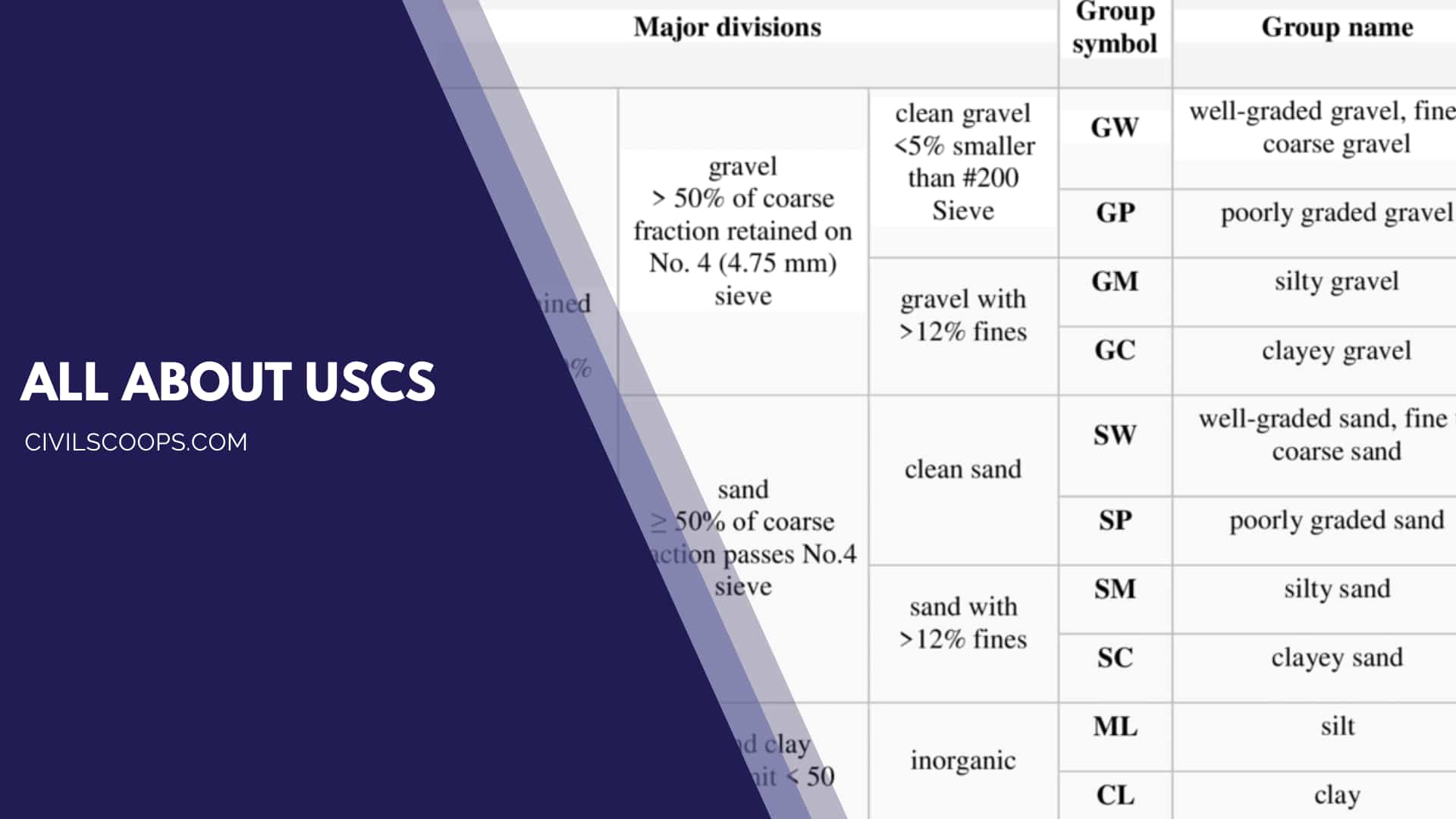 Which Test Gives a Better Estimation of the Friction Angle?

Usually, the economics of the project dictates the type of test you would use for the determination of the friction angle. Nonetheless, the best test to determine the friction angle of soil is the one that is more analogous to the problem at hand.

For example, if you are to determine the bearing capacity of a square footing, the triaxial test is the best one. 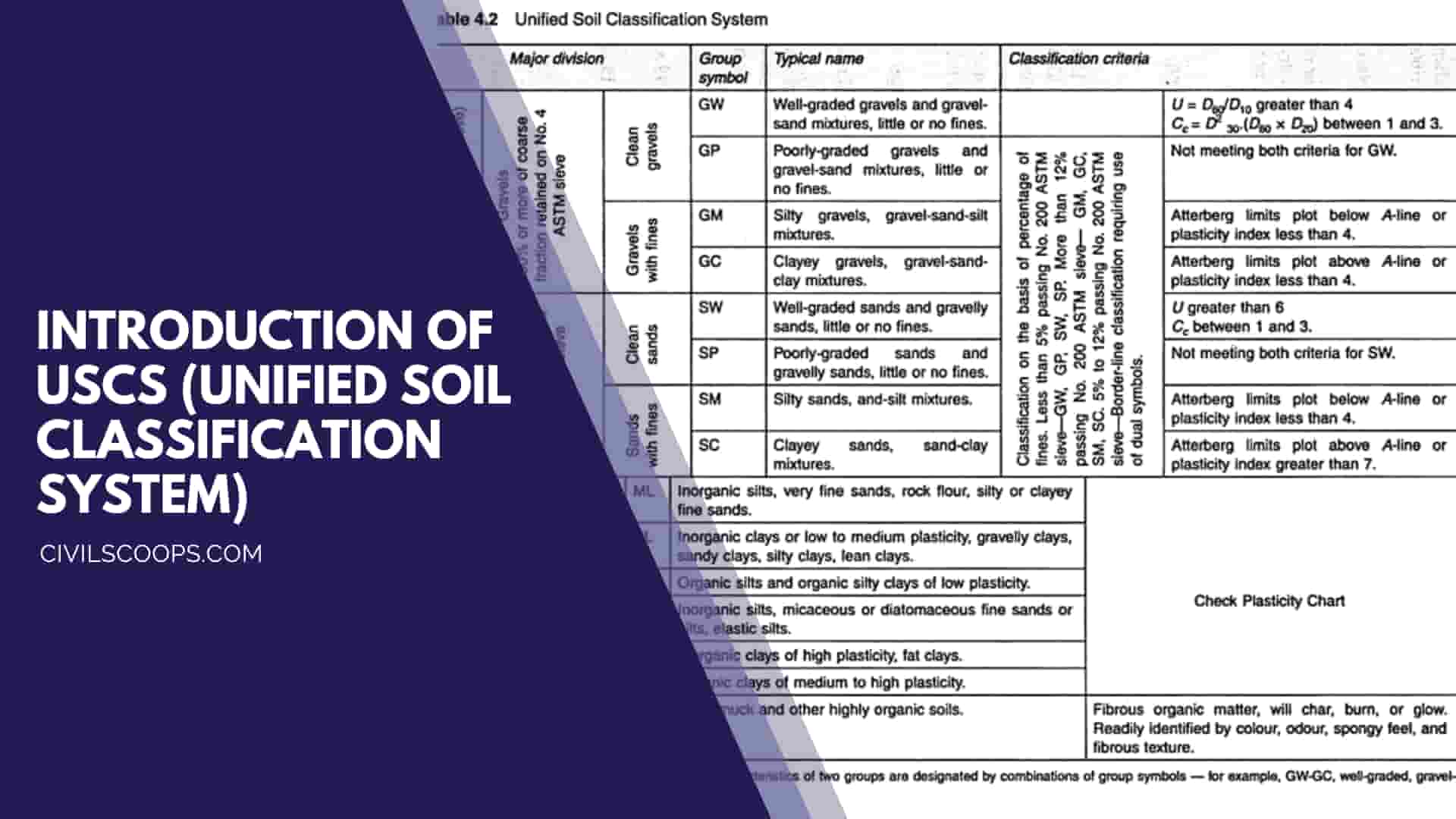 The original form of this system was proposed by Casagrande in 1942 for use in the airfield construction works undertaken by the Army Corps of Engineers during World War II.

In cooperation with the U.S. Bureau of Reclamation, this system was revised in 1952. At present, it is used widely by engineers (ASTM Test Designation D-2487). The Unified classification system is presented in Table 2.

d If 4 ≤ PI ≤ 7 and plots in the hatched area in the below fig (Plasticity chart), use dual symbol GC-GM or SC-SM.

e If 4 ≤ PI ≤ 7 and plots in the hatched area in the below fig (Plasticity chart), use dual symbol CL-ML.

For proper classification according to this system, some or all of the following information must be known:

5. Liquid limit and plasticity index of the portion of soil passing the No. 40 sieve

Also Read: 10 Different Types of Loads on Structures | What Are Structural Loads 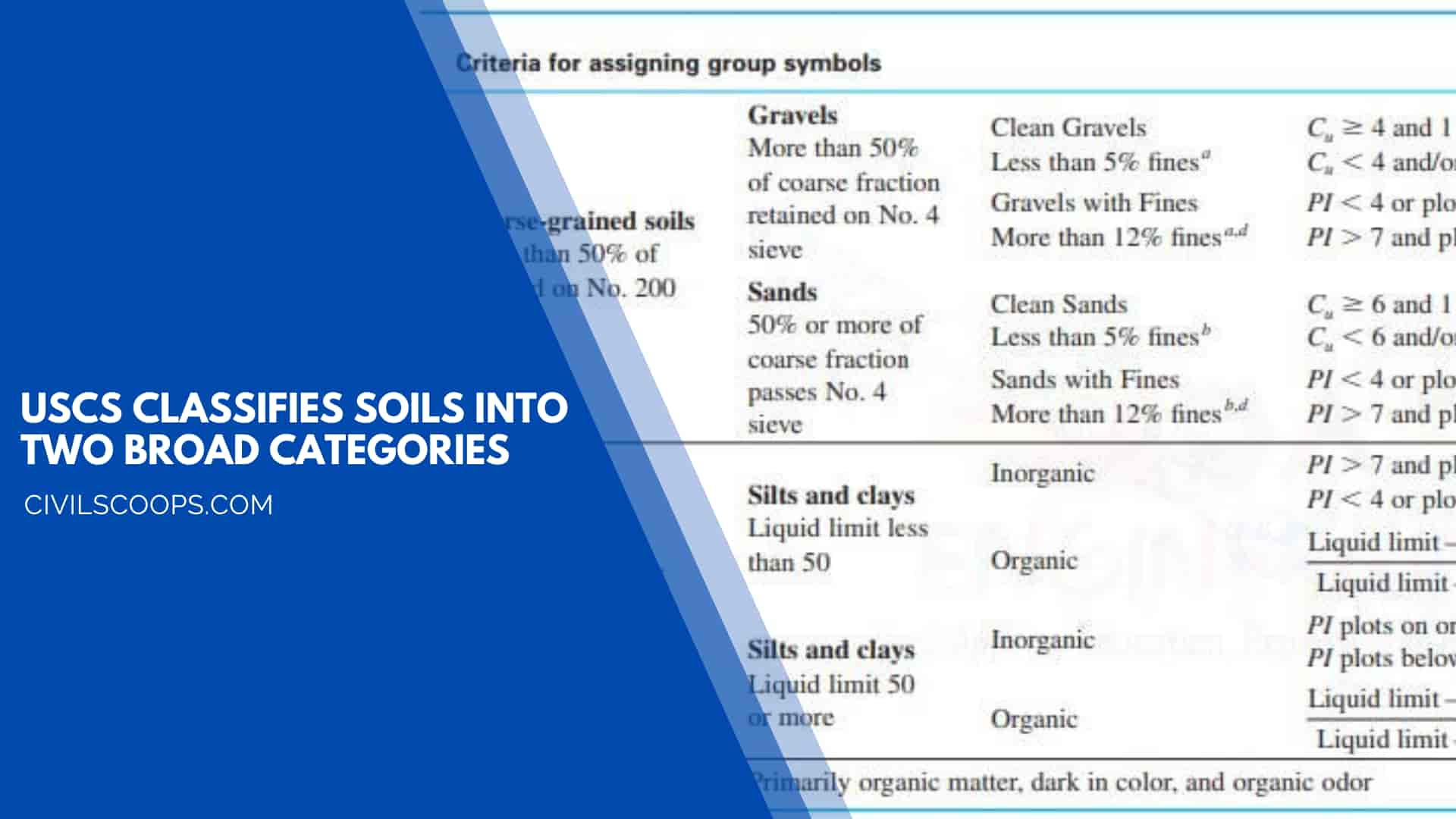 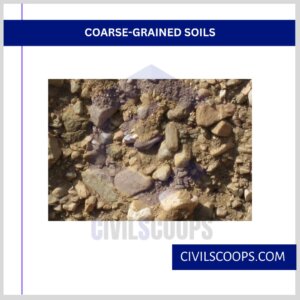 If the coarse-grained soils contain less than 5% fines and are well-graded (W), they are given the symbols GW and SW, and if poorly graded (P), the symbols GP and SP.

The criteria for well-grading are given in the above table 1. If the coarse-grained soils contain more than 12% fines, these are designated as GM, GC, SM, or SC, as per the criteria given.

If the percentage of fines is between 5 to 12% dual symbols such as GW-GM, and SP-SM, are used. 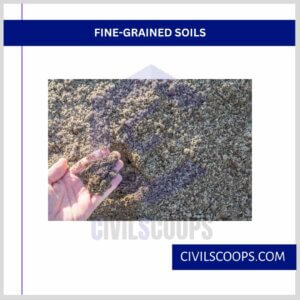 1. Soils of low compressibility (L) if the liquid limit is 50% or less. These are given the symbols ML, CL, and OL.

2. Soils of high compressibility (H) if the liquid limit is more than 50%. These are given the symbols MH, CH, and OH.

It separates the clays from silts. When the plasticity index and the liquid limit plot are in the hatched portion of the plasticity chart, the soil is given the double symbol CL- ML.

If oven drying decreases the liquid limit by 30% or more, the soil is classified as organic (OL or OH); otherwise, inorganic (ML or MH) 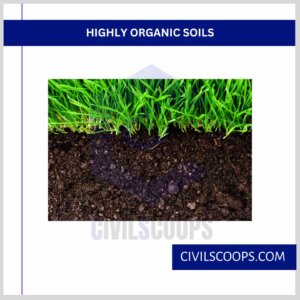 What Does Uscs Stand For?

What Are the 4 Classifications of Soil?

OSHA classifies soils into four categories: Solid Rock, Type A, Type B, and Type C. Solid Rock is the most stable, and Type C soil is the least stable. Soils are typed not only by how cohesive they are but also by the conditions in which they are found.

What Are the 3 Classifications of Soil?

Soil can be classified into three primary types based on its texture – sand, silt, and clay. However, the percentage of these can vary, resulting in more compound types of soil such as loamy sand, sandy clay, silty clay, etc. 2.

Cohesion and Friction Angle of Soil

The angle of internal friction (ϕ) and cohesion are the two important physical properties of the soil that determine the angle of rupture, shearing strength, safety factor as well as stability condition of the slope materials.

The angle, defined by the exact failure plane and the horizontal line was measured for each specimen. Continuously, the friction angle f was calculated by using the equation f = 45 + f /2 and compared with the one which was drawn from Mohr circles.

Classify the soil as a CLAYEY GRAVEL (GC) or a CLAYEY SAND (SC) if the fines are clayey as determined by the procedures for fine-grained soil identification. Identify the soil as a SILTY GRAVEL (GM) or a SILTY SAND (SM) if the fines are silty as determined by the pro- cedures for fine-grained soil identification.