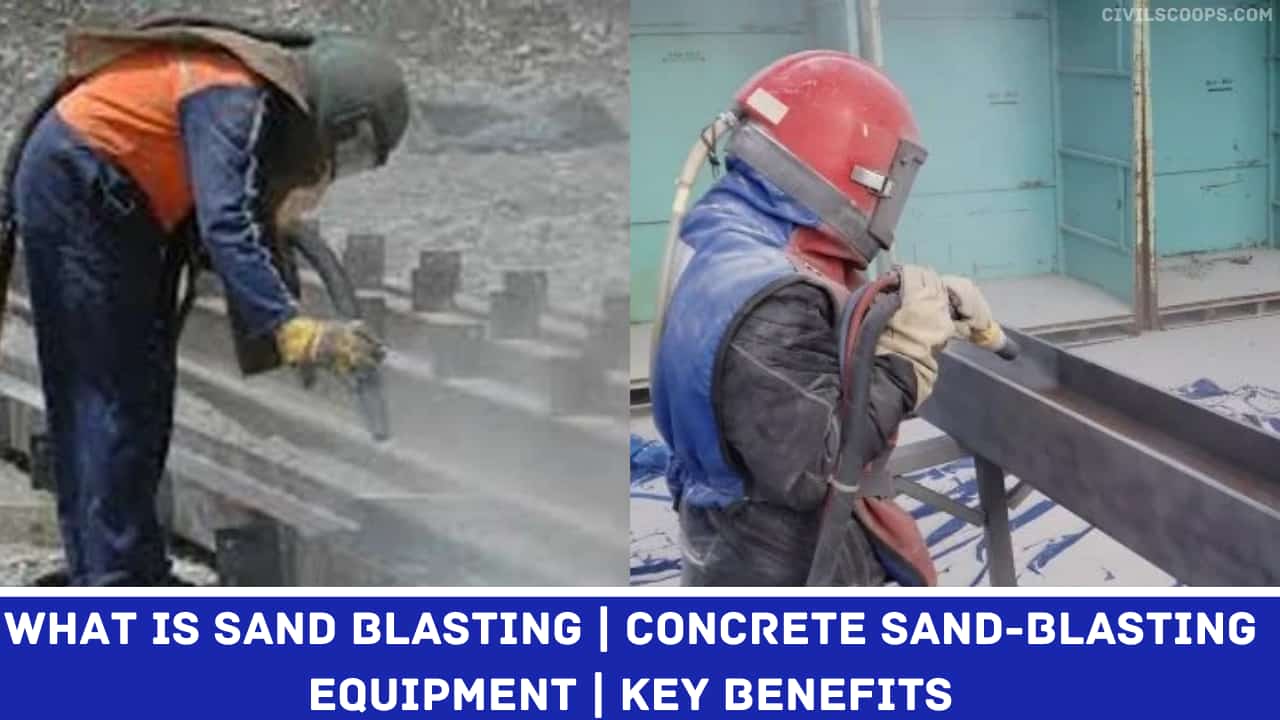 What Is Sand Blasting?

Commonly called abrasive blasting, grit or sand-blasting can be used to expose the aggregates inside a hardened concrete, giving it a rustic also attractive look, by eroding the surface layer.

There are four typical grades of abrasion, with each one producing a matt finish featuring textures varying from these resembling sand-paper (brush blasting) to more coarse textures (light blasting) and blasting, which exposes large amounts of aggregate (medium, heavy blasting).

Throughout the process, the colour of the cement will initially dominate, and then the sand colour will progressively show with the coarse aggregates being revealed during thick and medium sand-blasting.

Sand-blasting is one of the most efficient procedures of cleaning stone, wood, metal, and other solid surfaces. It employs the usage of compressed air to project sand and other granules in a target.

This removes dirt, grime, and all finishes nearly instantaneously. A sandblaster has the ability to restore a surface to the original bare condition with minimal effort. 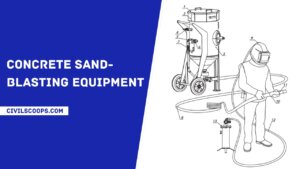 Preparation for operation of Sand Blasting 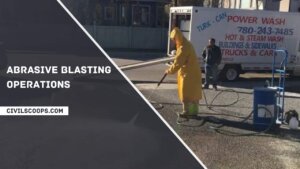 Where Can You Use Regular Sandblast Finish Concrete?

There are key benefits to sand-blasting concrete as an alternative to traditional surface restoration procedures:

What Is Sand Blasting?

Abrasive blasting, more commonly known as sandblasting, is the operation of forcibly propelling a stream of abrasive material against a surface under high pressure to smooth a rough surface, roughen a smooth surface, shape a surface or remove surface contaminants.

What Is Sandblasting Used For?

Sandblasting can remove paint, rust, and residue from oxidation from materials quickly and efficiently. Sandblasting can also be used to change the condition of a metal’s surface, such as through removing scratches or casting marks. Sandblasting as a cleaning method has been widely used for over a hundred years.

This method involves mechanical cleaning by the continuous impact of abrasive particles at high velocities on to the steel surface. This is either in a jet stream of air or water as the most common method.

Abrasive blasting with sands containing crystalline silica can cause serious or fatal respiratory disease. The National Institute for Occupational Safety and Health (NIOSH) requests assistance in preventing silicosis and deaths in workers exposed to respirable crystalline silica during sandblasting.

Dental sandblasting provides an alternative to the typical drilling method of removing tooth decay. When filling a cavity, the dentist normally uses a drill to reach the affected area and remove all bacteria. The air abrasion technique essentially does the same job as cavity drilling, just in a different way.