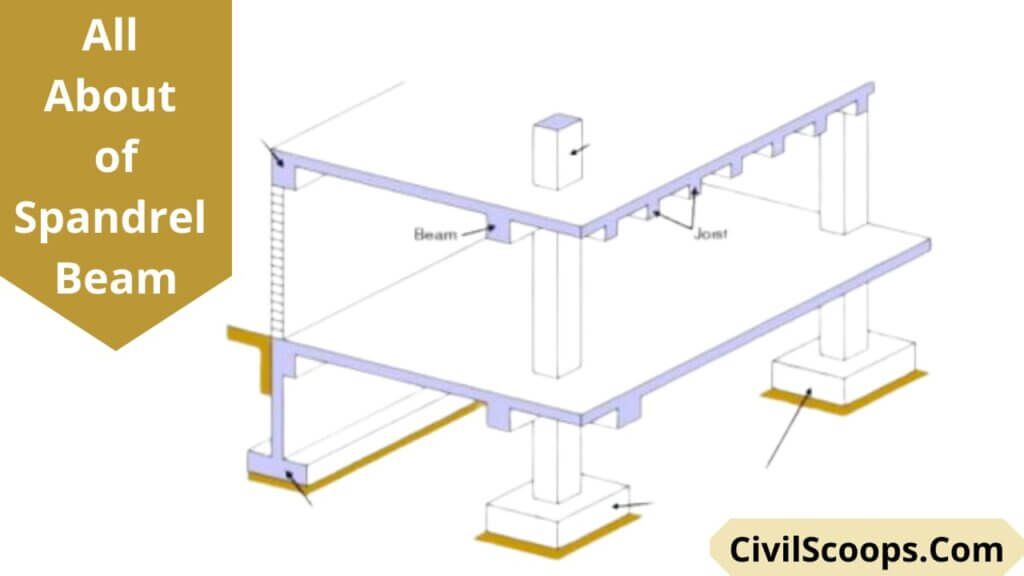 In concrete construction and steel construction spandrel beam is used. Spandrel beams are mainly the load bearing beams which are connected to the circumference of the columns for providing extra support.

IN high-rise buildings and masonry walls the dead load of the structure is very high and the weight of slab is also very high, to overcome this extra high load we construct an additional walls at each height of the floor to support the slab load and wall load. 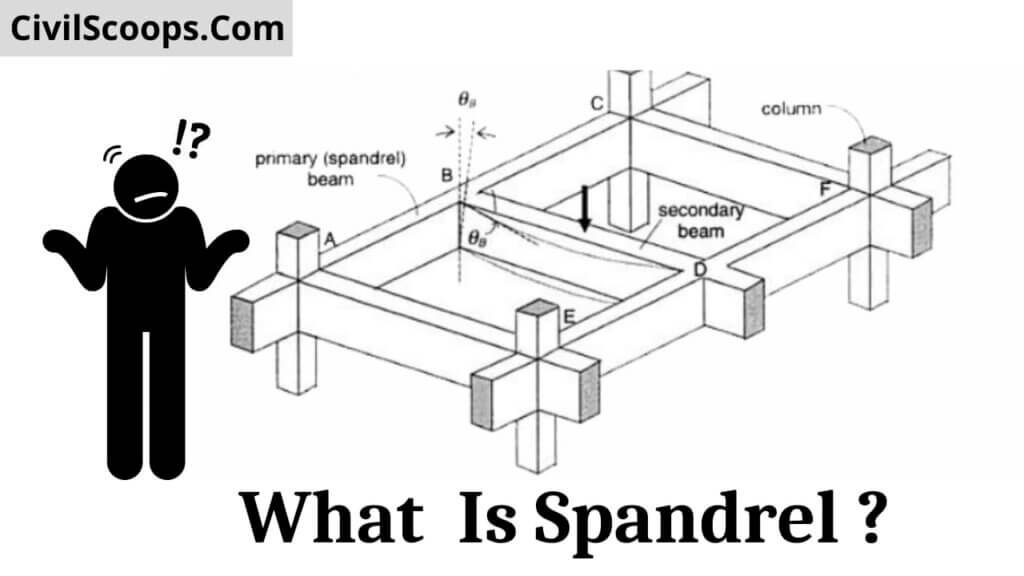 Spandrel beams are mainly the load-bearing beams that are connected to the circumference of the columns for providing extra support. In concrete construction and steel construction spandrel beam is used.

Spandrel beam generally transfers the vertical loads from one point to another. To design a spandrel beam we need to consider these points, those are-

At the middle torsion of the beam all the externally applied vertical and horizontal loads are passing by. The beam torsion is the sum of the torques which is acting at the cross section. All the applied loads are applied on the beam which are subjected to the point of erection. Every loads are tracked to find out the proper design.

Applied shear and torsion are established and the internal torsion and shear reinforcement can be determined on the ACT 3183 criteria of strengthened members or 9′ for pre-stressed members.

On the spandrel only vertical loads are added, the shear core is aligned with the vertical center line of the web beam.

The spandrel beam ledge portion and web portion joint is strengthen by cement concrete or the extra steel reinforcement, it generally depends upon the strength and size of the beam.

4. Transfer of the Load

5. The Web Flexure Arising from the Torsion Balance

The bottom of the beam connects at the position of the end of vertical spandrel and the web beam working against the top of the members. Horizontal applied loads to the web of the beam for similar loading conditions except the vertical load torsion balance.

When the ledge functions as the upside down then the end support reaction of the spandrel beam is applied with the applied ledge loads.

Flexure in spandrel beam requires two loading conditions those are service level and final point. Depends on the cross section of the beam, it requires extra support bars or pre stressing bars but the analysis technique is same or radically different.

When we provide the spandrel beam we must remember that to consider the torsional rotation. Spandrel beams are may be or may not be symmetric beam. When it is a shallow beam the main axis direction is very important for elastic tension of reinforcement bars or pre stressed reinforcement. 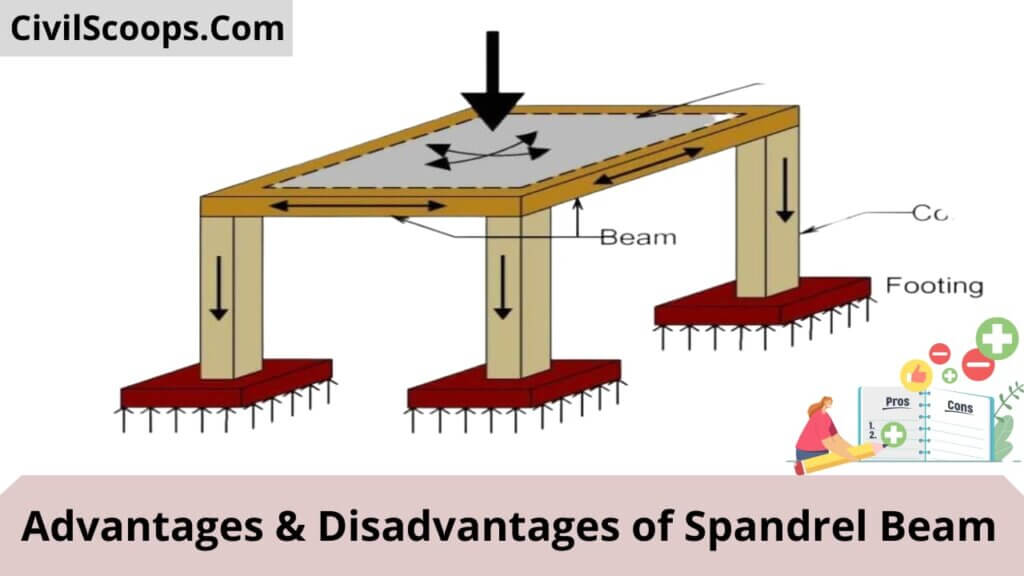 There are many advantages of using a spandrel beam, those are-

There are few disadvantages are found, those are-

Beam dream combines some of the best-known players in sleep supplements, including magnesium; l-theanine, an amino acid found in tea that’s been clinically studied for its ability to relax without causing drausiness; and melatonin, the hormone that’s signals to our body that it’s time for lights out.

Beam review. Founded by former athletes, beam is a trusted cbd brand that uses nano cbd for a wide variety of products. Everything beam makes is thc-free, but their proprietary method eliminates that cannabinoid while preserving cbd and other beneficial cannabinoids like cbg, or cannabigerol, and terpenes.

‘strutting’ beams are used in many ways and locations in a conventionally framed roof. Their function is always to support roof members, generally below the underpurlins, where there are no conveniently located load-bearing walls. Strutting beams only support roof loads.

Beam is pioneering the use of base editing — a potential new class of precision genetic medicines — with a vision of providing life-long cures to patients suffering from serious diseases.

Pier and beam foundations are one of the oldest types of foundations, typically built prior to the 1960s. With this type of foundation, the floor of the home is elevated around 18 inches off the ground, supported by concrete piers or blocks. This space creates what is typically called a crawl space.

The double-beam spectrophotometer is a device that uses two rather than one beam of light to measure how light is absorbed during spectrophotometry. Unlike single beam units, the device allows for simultaneous measurement of a sample beam and a reference beam.

That come out from the house in between the house and the column. And when you click on any of these and hover over the wall it’ll actually replace it and they’re kind of just floating in mid-air.

In buildings of more than one story the spandrel is the area between the sill of a window and the head of the window below it. In steel or reinforced concrete structures there will sometimes be a spandrel beam extending horizontally from one column to another and supporting a section of wall.

In traditional building, the term ‘spandrel’ refers to the roughly triangular space or surface that is found between a curved figure and a rectangular boundary. It is thought to derive from from the old french word ‘spandre’, meaning to spread.