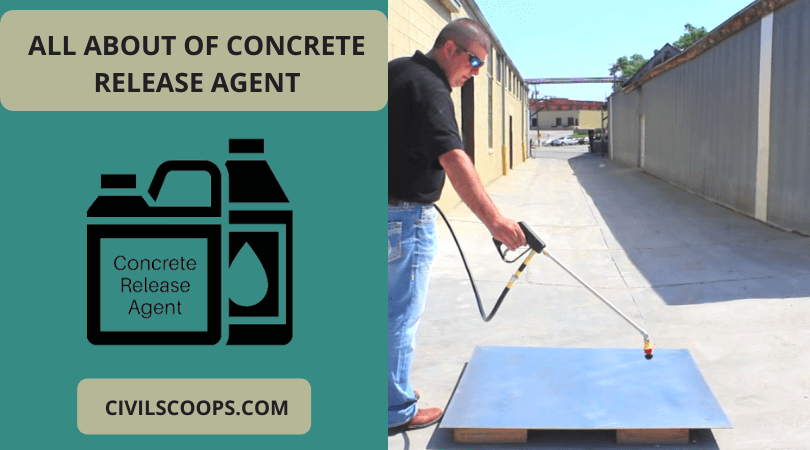 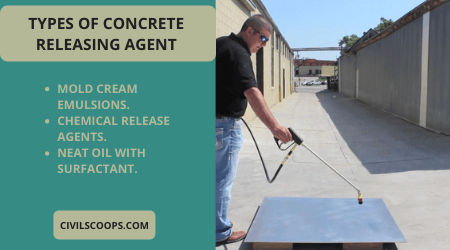 The mold cream emulsions can be commonly used for all forms of shuttering, except for steel formwork. It needs to be completely blended before dilution and use are not permitted.

The chemical release agent is dependent on reactive oils and light oils that leaving a thin layer on a shutter and dry on the surface, that preserves the form during rainfall and water-resistant. Some facts and benefits of chemical agents are as follows-

The neat oil with surfactant use for all forms of shuttering, it is a general-purpose release agent, including steel formworks. 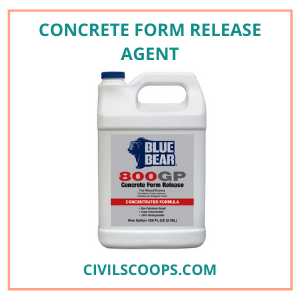 Also Read: What Is Lintel? | Function of Lintel | Types of Lintel

How to Keep Concrete from Sticking to Wood:- 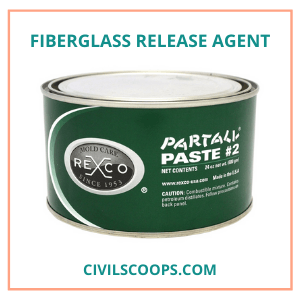