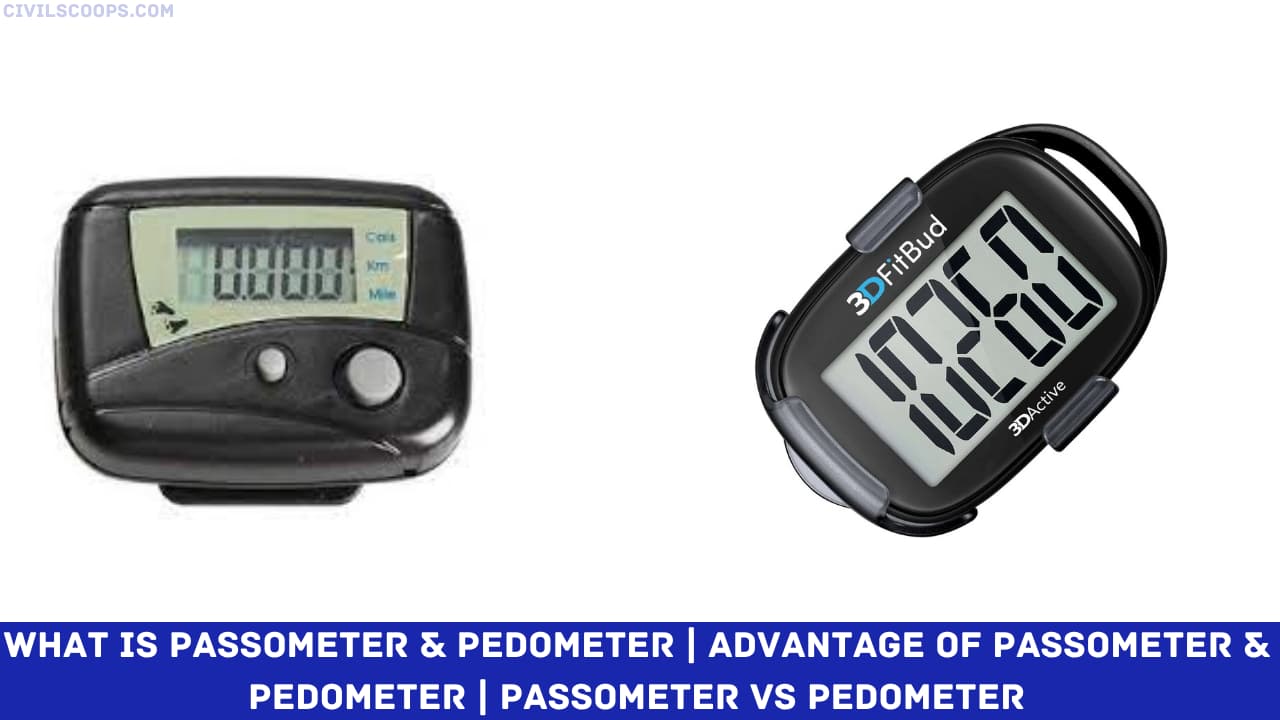 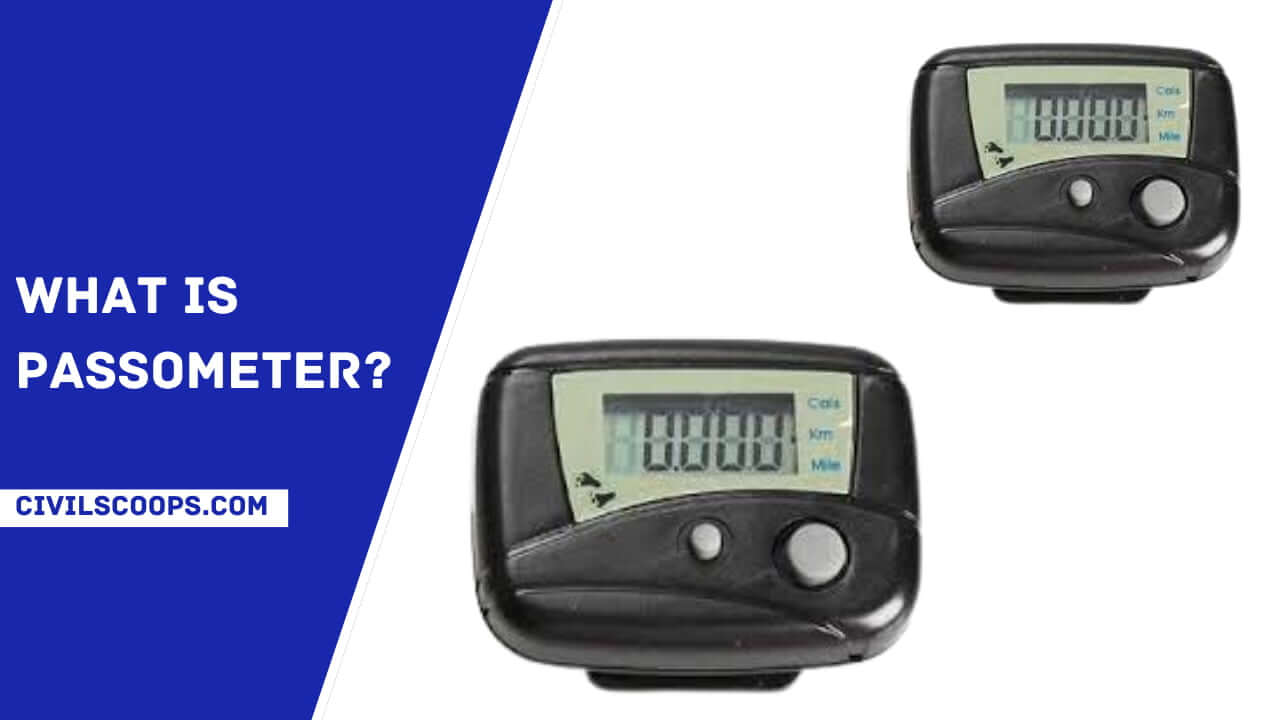 Passometer is an electromechanical device. Moreover, it is portable, which makes it handy to use at any location or field.

This instrument looks like a watch or speedometer of any mechanical device and is carried in a pocket or attached to one leg. Its mechanism has been operated by the motion of the body, and it automatically registers the total number of paces, furthermore for alleviating the monotony and strain of calculating the paces, by the surveyor. It has the capability to count circular or periodic measurements. 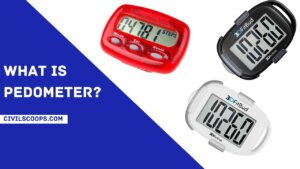 The pedometer is an identical device to the Passometer, excluded it’s an adjustment to the length of the pace of the person holding. It is also an electromechanical, moreover portable instrument, which counts each step a person takes by recognizing the body motion of the person’s hands or hips.

Chiefly it counts the distance how much the user crosses, furthermore how much distance covered by them. It is adjusted base on the length of the pace of the person carrying it. The vital thing, in case of this device to use it vertically for accurate measurement by an approximate method of linear measurement.

Passometer is available in the market with various kinds of varieties in their appearances and their size.

Priorly men used a mechanical Passometer, which completely relied on an analog system.

This instrument can’t measure the actual values; however, nowadays, mainly all prefer to used digital Passometer and Pedometer.

Whereas, its look likes elliptic and circular shape, moreover square and rectangular are also available in the market. Priorly, people used to with a huge shape of the instruments.

At present, a portable and tiny device in use. Due to advancements in technology, Passometer and Pedometer are also available on mobile applications, which make calculations very handy.

The device counted the pace of the body directly. The LCD display showed a number of steps. However, to calculate the distance by Pedometer, here are nom to determine distances “Distance = Number of steps × Step length.”

But in developed Pedometers, the distance can be shown directly in detail. The top model of Pedometer is precise up to within ± 5% error.

There are some units used in Pedometer and Passometer to calculate, similar to length. Mainly, they are km (Kilometer) scale or mile scale or ft (foot) scale. These systems allowed to work without GPS.

Hence it is useful in forest areas where networks hardly available. In some specials requirements like, following some paths for running or using google maps to reach up to certain goals for runners. 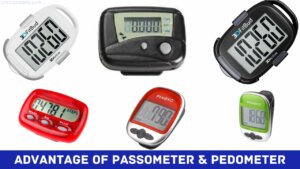